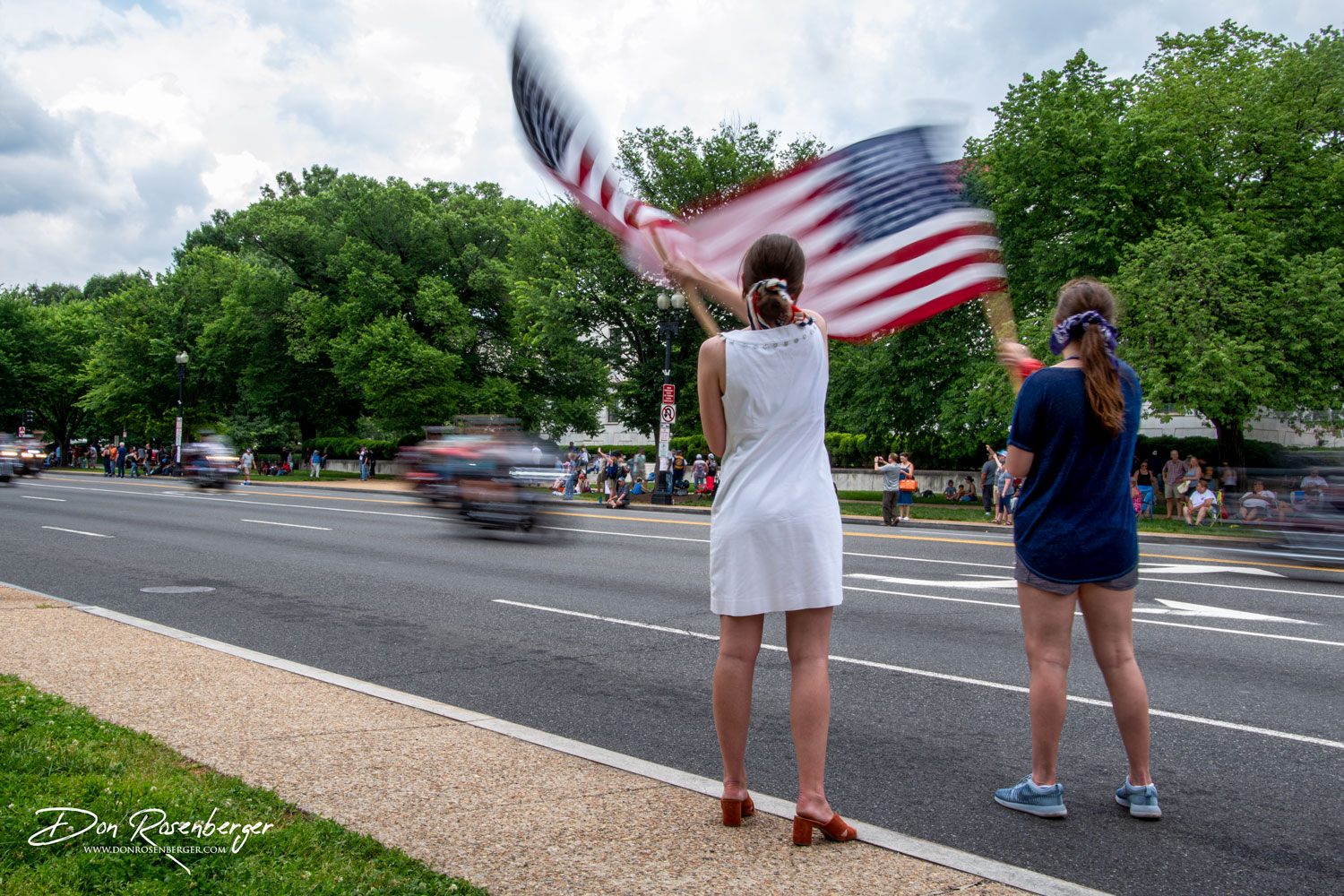 What might have been the last Rolling Thunder was held last Sunday.   The event organizers indicated the expense and dealing with the Pentagon Police Department were the major factors in this decision.  Since the event, there has been some talk about trying to continue but it’s too soon to tell if this great event will return.  I just processed a few images from Rolling Thunder last weekend and was thinking about publishing straight to Facebook,  but then I thought why not do a blog instead.  I have been writing a blog for decade, although I have not been doing a very good job these last couple of years when it comes to frequently publishing a blog.  I suspect part of that reason is due to spending (wasting) so much time on social media.  I knew that I had previously done a blog on Rolling Thunder,  but did not realize it had been so many years since I had written one.  I don’t get to shoot Rolling Thunder every year,  some years I have been out of the area and not able to do so.  But it’s an event that I really love shooting whenever possible.

Most years I shoot it the easy way.  I just drive a few miles down the road from home and shoot the thousands of bikers that leave Patriot Harley Davidson under escort, on their way to the staging area at the Pentagon.  It turns out the last time I went downtown was 2010 and the last time I blogged about shooting in Fairfax was 2009.  On one hand life is truly flying by,  the other way of looking at is that Facebook has replaced blogs as a way to communicate.

I notice from my earlier blogs I wrote about people moving into the street hampering the event.   While that did happen this year,  due to the efforts of the police, it was not too bad this year.

I’m crossing my fingers that Rolling Thunder will return next year!

Here is a link to some of my Facebook images from Ride of the Patriots here in Fairfax;  https://www.facebook.com/DonRosenbergerPhotographyPage/

Here is a collection of prior blog articles on Rolling Thunder, sorry the linked galleries no longer exist.